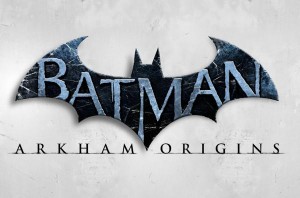 Batman Arkham Origins is an awesome Batman Series game. It has come with new fun and adventure. 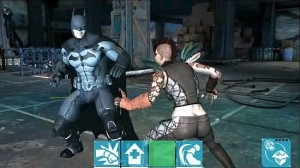 Batman Arkham Origins is a great game for Batman lovers. You can play with your Smartphone or Tab. Even a PC version of this game is also available. It is also available for play Station 3 and Xbox 360 game consoles. This great game is published and developed by Warner Bros.
In fact this game comes with a lot of adventures and funs. The Batman Arkham Origins is a little bit similar to Mortal Combat or Tekken. But Batman is Batman. It must have unique feature. At this point Batman Arkham Origins won’t disappoint you. After all you will enjoy this game. PC version of this game is really awesome. It’s somewhat different and you will enjoy A to Z.
You need to fight against the villain and your enemies. You will face deadly assassins and their thugs in Gotham City. By playing you will earn game currency and rewards. You can upgrade your Batman abilities by the currency you earned. Your Batman has to be most dangerous crime fighter in the universe. You will make your Batman most dangerous by upgrading its abilities. You can connect your mobile game to console version. Then you can unlock more exclusive features.
You can upgrade your Bat Suit by collecting Cowls, Belts, Batarangs, Capes and Armor in the city. Another awesome feature is Facebook integration. You can earn reward by connecting with Facebook and inviting your friends.
The control is awesome. You can easily play this game in touch screen. Just tap and swap, you will act like Batman.
PC version is somewhat different but more attractive with super graphical interface and realistic background sounds.
So you can play it both in your PC or Mobile. It’s free for mobile version. So start play it today, if you are a Batman lover.